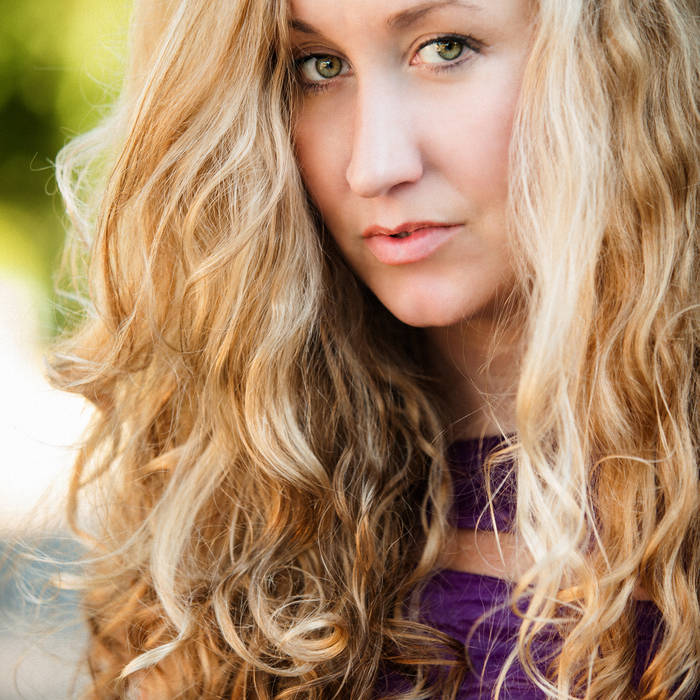 the Grinch song! Originally written by Theodor "Dr. Seuss" Geisel, the original music was composed by Albert Hague, and the song was performed by Thurl Ravenscroft. This is a slight variation :)

You're a mean one, Mr. Grinch
You really are a heel,
You're as cuddly as a cactus, you're as charming as an eel, Mr. Grinch,
You're a bad banana with a greasy black peel!

You're a monster, Mr. Grinch,
Your heart's an empty hole,
Your brain is full of spiders, you have garlic in your soul, Mr. Grinch,
I wouldn't touch you with a thirty-nine-and-a-half foot pole!

You nauseate me, Mr. Grinch,
With a nauseous super "naus"!,
You're a crooked dirty jockey and you drive a crooked hoss, Mr. Grinch,
Your soul is an appalling dump heap overflowing with the most disgraceful
assortment of rubbish imaginable mangled up in tangled up knots!

You're a foul one, Mr. Grinch,
You're a nasty wasty skunk,
Your heart is full of unwashed socks, your soul is full of gunk, Mr. Grinch,
The three words that best describe you are as follows, and I quote,
"Stink, stank, stunk"!

Bandcamp Daily  your guide to the world of Bandcamp

Featuring Gary Bartz, 5 years of Rhythm Section Intl and an LP of the week by Nicolas Jaar